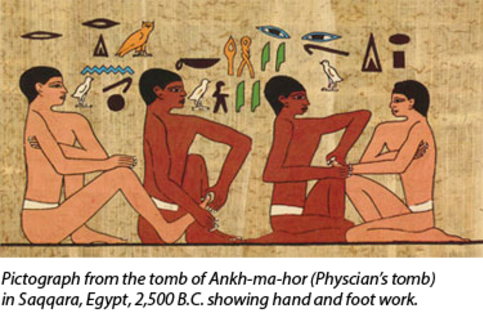 Reflexology is widely acknowledged by the public in the UK and is recognised by the NHS, GPs and hospices as a viable non intrusive complementary health therapy.

It is a unique therapy and its purpose is to promote better health and well being.

Here’s a Bit More About Reflexology 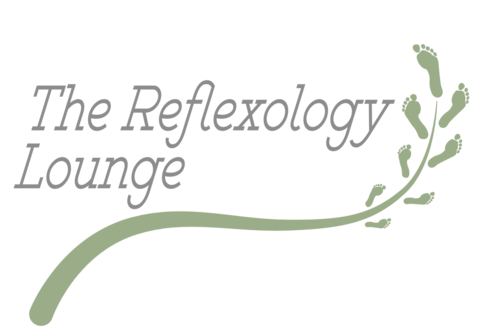 Who is reflexology suitable for?  Everyone!  Babies, Children, Teenagers, Women suffering from gynaecological issues, hormonal problems, couples struggling with fertility, women during pregnancy, women going through the menopause, workplace stress, the older generation...  Yes, reflexology really is for everyone.

You Can Live an Extraordinary Life

Find out how reflexology can help you to restore the balance in your life.

Some of the many conditions reflexology may help alleviate:

Stress, anxiety, hormonal imbalances, pain, oedema, fertility issues, etc.  The list is endless.  These issues can control our lives.  If you would like to gain back the control in your life, why not try reflexology?

Reflexology has been practiced for thousands of years.  Reflexology's origin seems to point as far back as ancient Egypt 2,500BC.  The picture depicts

ancient Egyptians having their hands and feet worked

Modern reflexology began in the early 1900's in the

body into 10 longitudinal zones.  He discovered that if

pressure were applied to the nose, throat and tongue,

the sensations were deadened.  The theory applied to

other bony areas, including the hands and feet can

He used the zones to anaesthetise (numb) a

particular area of the body.  Enough to carry out

Dr Shelby Riley who was trained by Dr Fitzgerald expanded the above theory and added eight horizontal   zones to the body.  Eunice Ingham is considered the 'mother of reflexology' and published a book in 1938 called 'Stories the Feet Can Tell'.

Eunice developed the anatomical foot chart and created the 'Ingham method' of reflexology which uses specific techniques of alternating pressure' used in reflexology today.  Eunice Ingham once said 'If you're feeling out of kilter, don't know why or what about, let your feet reveal the answer.  Find the sore spot work it out.' 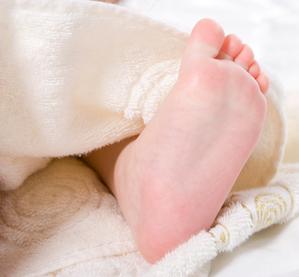